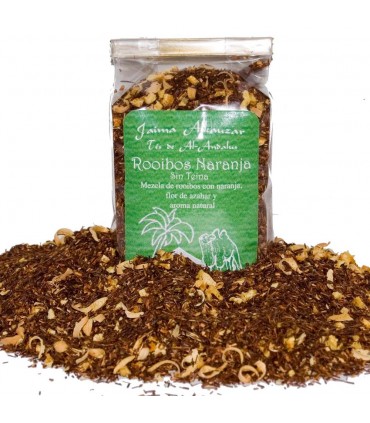 In Jaima Alkauzar you can buy online Rooibos Orange without Teina at the best price.

Rooibos Orange without teina:mix of rooibos with orange, orange blossom and natural aroma.

Rooibos:This tea has no caffeine and only half as much tannin as common tea. Besides being a refreshing drink, unlike ordinary tea or coffee, it has the advantage of containing minerals and powerful antioxidants. In addition, not having oxalic acid, does not irritate the kidneys.
CientJapanese scientists, who conducted studies in the 1960s, discovered that Rooibos contains a powerful antioxidant, similar to SOD, which is supposed to slow aging, and quercetin, which supposedly possesses potent anti-inflammatory properties.
TOIn addition, it was also found that Rooibos has aspalatine, which counteracts the atherosclerotic processes that lead to heart disease. Because of this, the Japanese claimed that tea was an anti-aging tea and began importing large quantities.

Orange:All citrus fruits are a valuable source of inositol, part of the vitamin B complex, which, among other properties, helps to dissolve fats.
For this reason any citrus that you use in infusions (or directly in its juice) will help you lose weight.
The tea of this fruit, combined with that of other varieties on an empty stomach and daily colaborIt will be very much with the modeling of the silhouette.

The orange blossom,popularly known as Azahar, has very beneficial properties to end nervousness.
From the orange blossom is extracted the essence, called "petit grain" of sedative, digestive and antispasmodic properties. One of its great virtues is that they relieve nervous tension, specifically, those that affect the stomach.

Delight your guests with this exquisite Andalusian blend. They will be impressed. 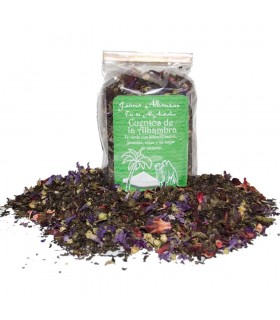 Tales of the Alhambra - Teas de Al-Andalus - from 100gr

3 Review(s)
Tales of the Alhambra: green tea with hibiscus, mallow, jasmine, roses, and a touch of mysteries.
Add to cart
Quick view 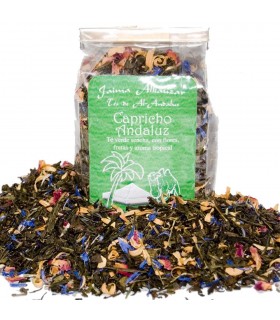 0 Review(s)
Supreme quality green tea Sultan brand, famous in the Arab world for its quality. Extra grain 100% natural tea if no dirt. Recommended product Pack of 200 gr packed in gold paper to preserve its properties to the...
Add to cart
Quick view 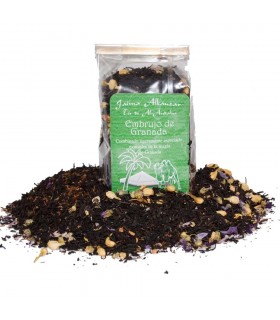 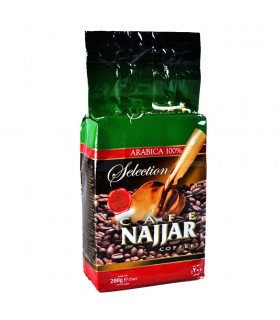 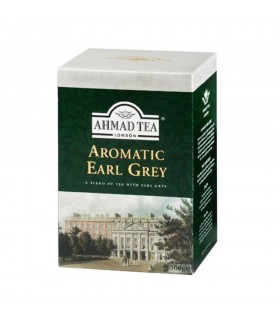 0 Review(s)
Aromatic black tea with notes of bergamot from the well-known brand AHMAD TEA LONDON. It stands out from the rest of the brands due to its high quality. A selection of the best tea leaves. Recommended productPack of...
Add to cart
Quick view 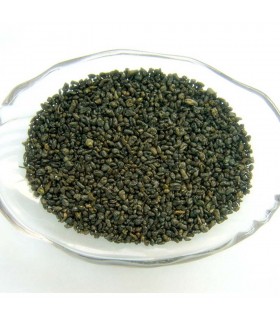 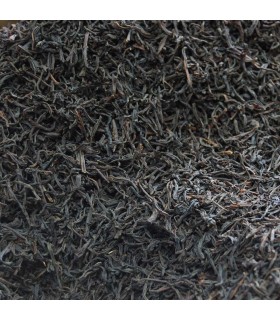 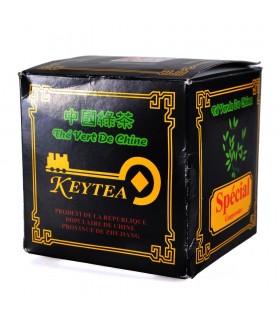 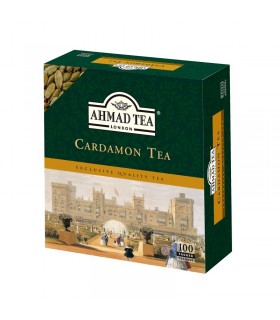 0 Review(s)
Ceylan black tea from the well-known brand AHMAD TEA LONDON. It stands out from other brands for its high quality. Recommended product. Pack of 100 sachets
Add to cart
Quick view 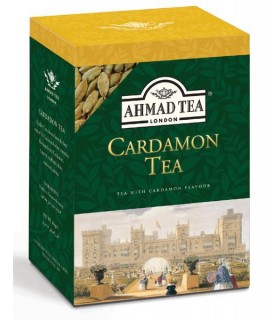 0 Review(s)
Black tea with cardamom of the well-known brand AHMAD TEA LONDON. It stands out from the rest of the brands due to its high quality. Recommended product. 500 gr package
Add to cart
Quick view 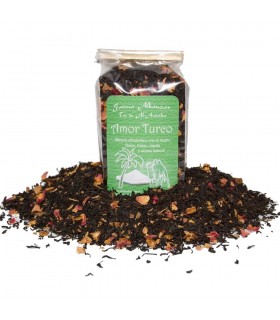 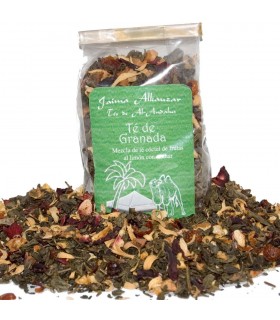 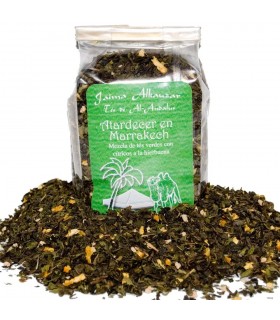 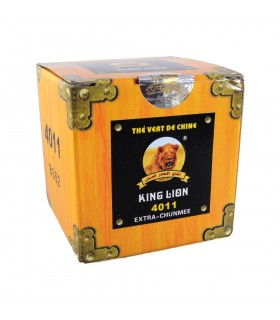 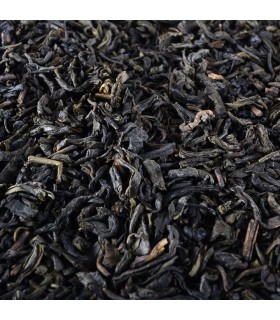 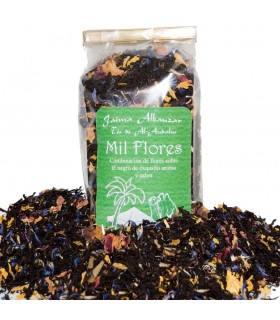 Share your review on Facebook and get voucher for discount 0.5 € (Tax Included) , valid for 365 days
Based on 2 reviews -


Was this review helpful to you? Yes No
Report abuse


Was this review helpful to you? Yes No
Report abuse
Related products
No items