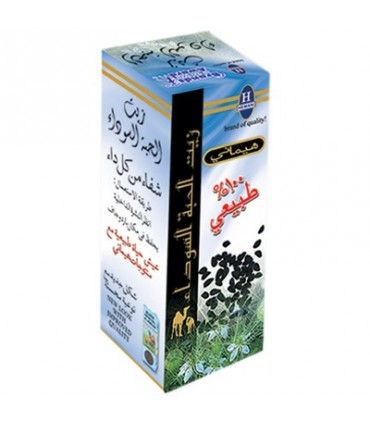 Traditionally known in the Middle East, Africa and Asia as the blessed seed, due to its qualities and healing powers for many diseases. p>

Traditionally known in the Middle East, Africa and Asia as the blessed seed, due to its qualities and healing powers for many diseases. p>

It could be compared with Echinacea, for its immune help, but it does not act on all diseases, it could even have harmful effects on some, such as allergies, tuberculosis and cancer.

It contains 58% fatty acids, mostly omega -6 and some omega-3. These are necessary for the formation of Prostaglandin E1, which balances and strengthens the immune system, thus giving it the power to prevent and reduce infections and allergies, accelerating its healing and reducing chronic diseases. Strengthens cells and protects them from viruses thus inhibiting tumors, BSO, also contains about 0.5-1.5% volatile oils, including nigellone and thymoquinone whichon responsible for the anti-stam, anti-oxidant, anti-infective and bronchodilator effects./ p>

As well as the oil is digested and absorbed by the lymphatic vessels of the intestines, penetrating deeply until unblocking and decongesting the lymphatic system nucleus.

Its virtue is to strengthen and stimulate the immune system. These are only a few of its innumerable properties that are not yet scientifically discovered.

The oil of nigella sativa was found in the tomb of Tutankhamun. It is known that it was used by Cleopatra for its health and beauty qualities. p> 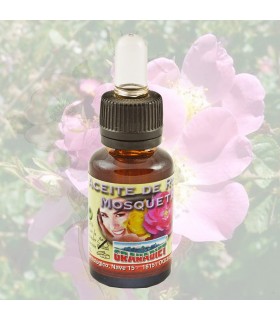 2 Review(s)
It is a light, refreshing and purifying oil.Widely used for facial care: fights against wrinkles, lightens skin blemishes and serves as an after shave.
Add to cart
Quick view 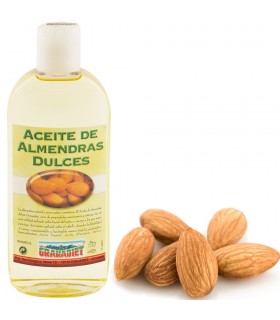 0 Review(s)
The natural alternative to other cosmetic oils. Granadiet sweet almond oil, has softening and toning properties. It is very useful applied on the skin of the face or body to which it nourishes and protects....
Add to cart
Quick view 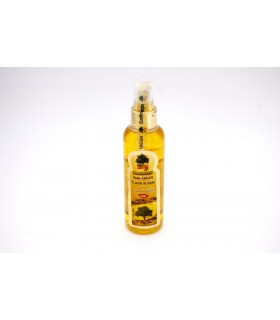 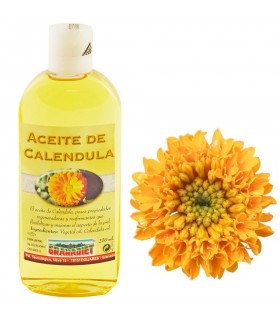 0 Review(s)
Calendula oil has regenerating and firming properties that relax and improve the appearance of the skin.
Add to cart
Quick view 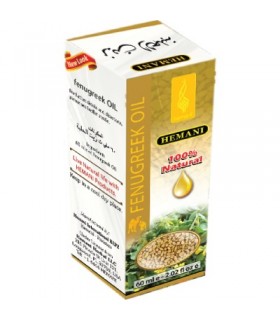 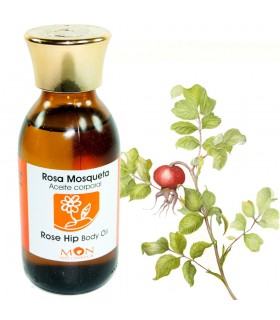 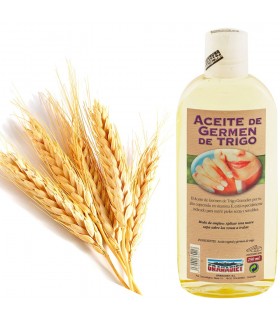 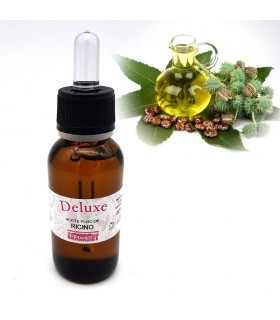 0 Review(s)
The Castor oilIt is very good for the strengthening and growth of hair, eyelashes and eyebrows and also to give shine to your skin, lips and much more. Discover all the properties of this also calledoilof beaver in...
Add to cart
Quick view 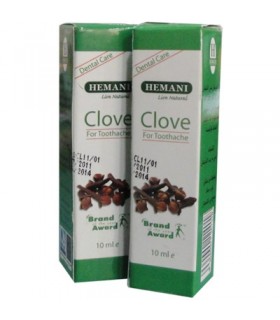 0 Review(s)
Oil with aromatic flavor, known for its anti-depressive and digestive properties./ p&gt; Rich in minerals and vitamins. It is used for the care of the gums It is also a great ally against headaches.
Add to cart
Quick view 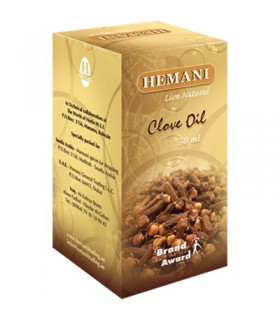 0 Review(s)
Oil with aromatic flavor, known for its anti-depressant and digestive properties./ p&gt;Rich in minerals and vitamins. It is used for dental skin care. It is an ally against head stress. p&gt;
View more
Quick view 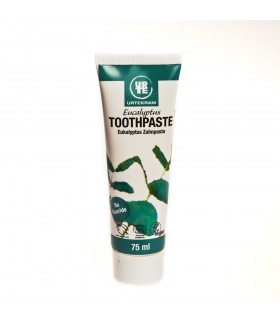 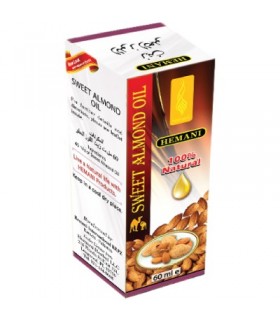 0 Review(s)
Prepared from the best quality of almond grain, it helps to restore and nourish the skin. High quality product.
Add to cart
Quick view 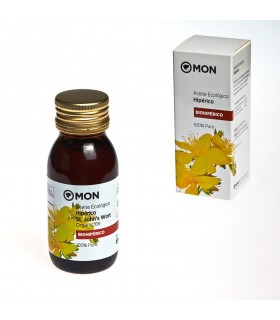 0 Review(s)
Obtained by maceration in organic olive oil of first cold pressing, from the leaves of the fresh plant of the San Juan herb Supreme quality.
Add to cart
Quick view 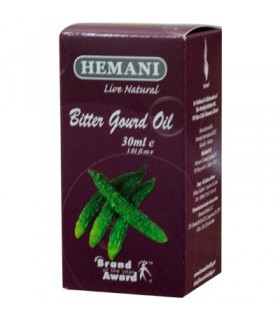 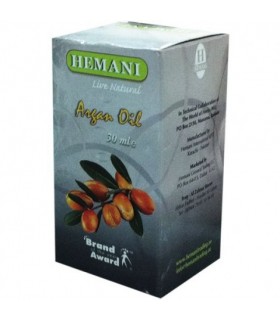 0 Review(s)
Argan oil HEMANI. p&gt;Argan is known as "the tree of life", it is one of the most sought-after and beneficial oils on the market.
Add to cart
Quick view